Without being independently wealthy, Working 100+ hours a week, or selling your soul.

Free PDF Reveals The Exact System That Allows Me To...

All While Traveling the World.

Download The Free Guide Now
Enter Your Name & Email Below. We Will
Email Your Copy Right Away...
Download My Copy Now And learn the system the pros are using.
* we will not spam, rent, or sell your information * 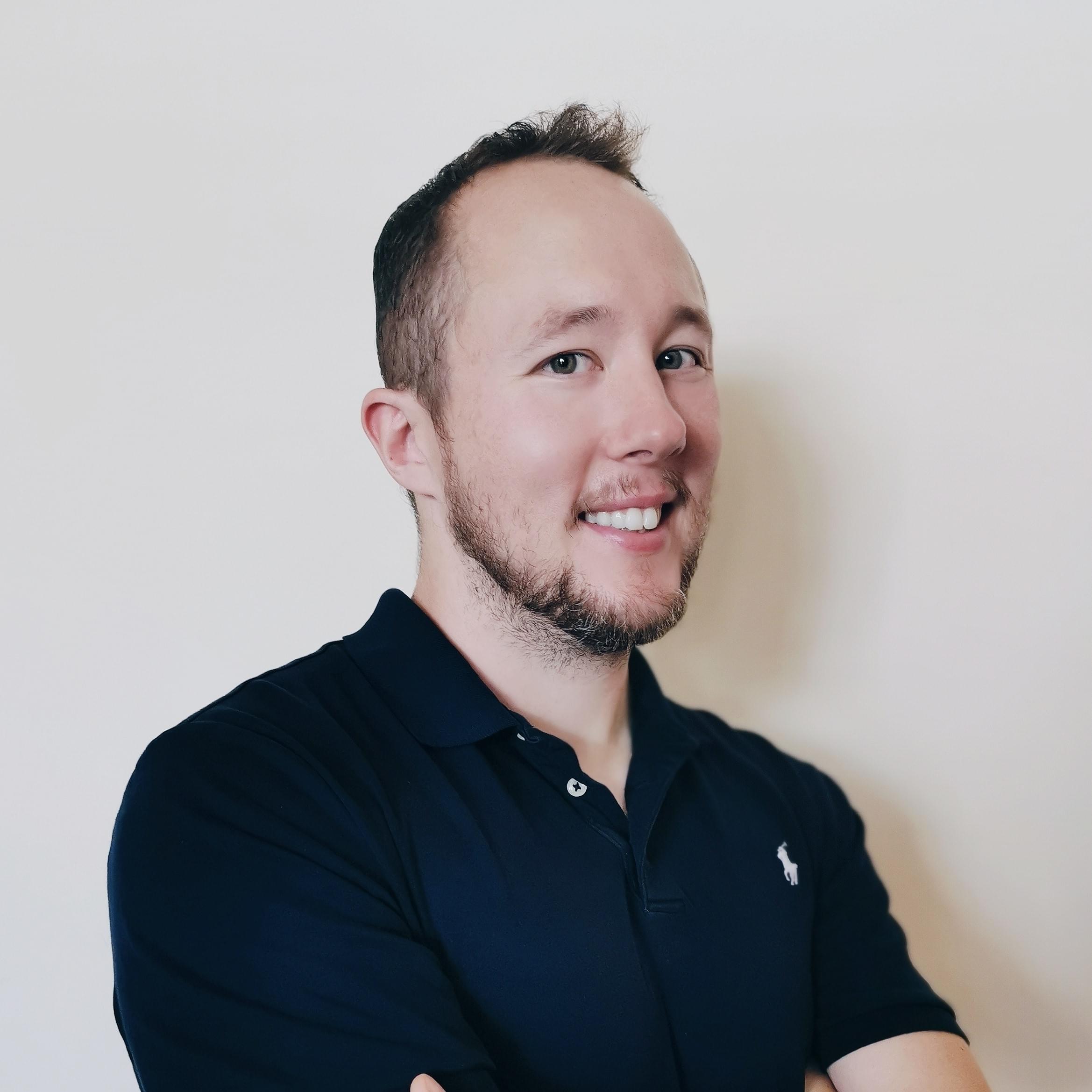 Amazon best selling author, Investor, Mentor, Writer, and founder of IdealREI.com and the Infinite Investing Formula.
Eric bought his first triplex in 2009 and now has over 480 units of rental property and was able to retire in 2016 at the age of 30.
Now he spends his time split between Texas and the Carribean while raising his children and traveling the world. 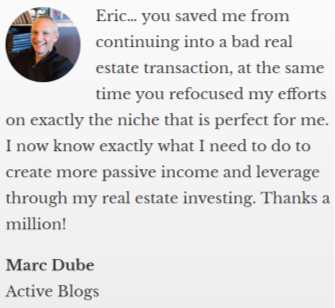 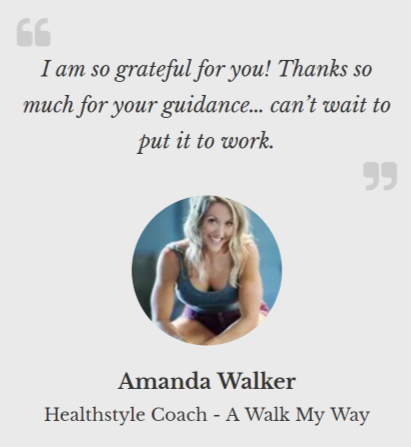 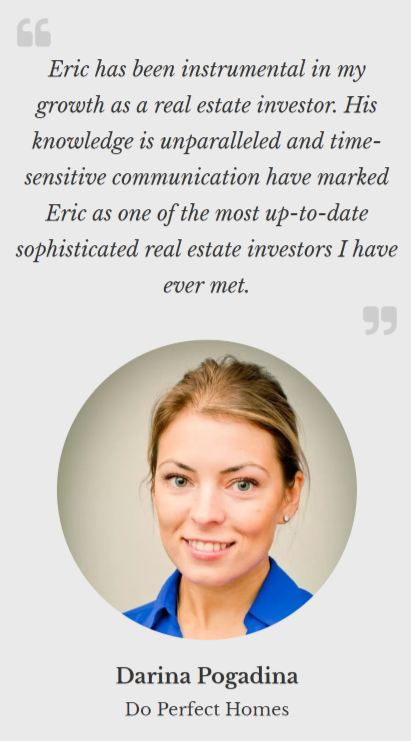